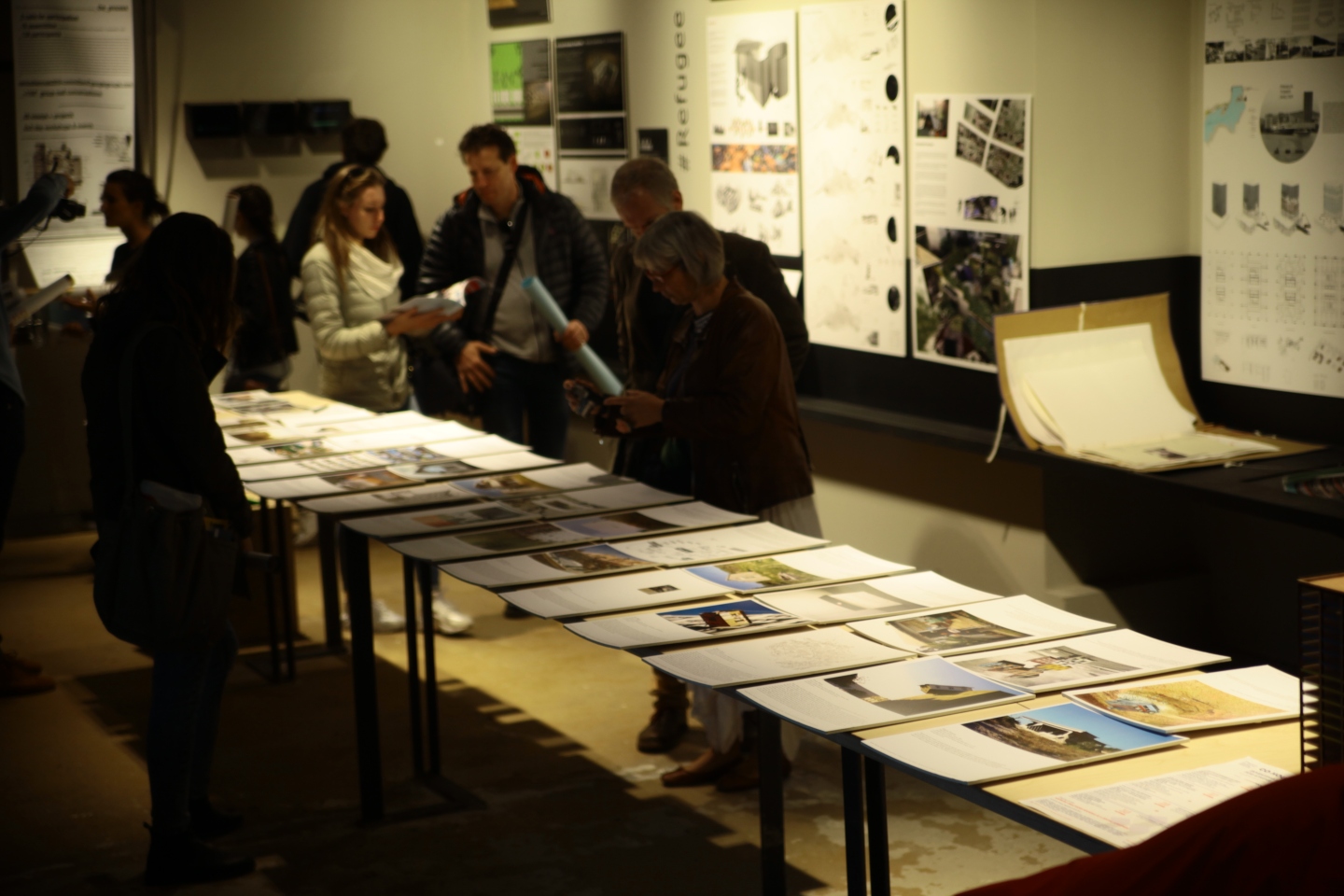 Postwar capitalism in the West has promoted its growth on the ideal of house ownership (with recent catastrophic financial effects) in a process of commodification of necessities of life. Commodification of housing though, more than being just a method of capital accumulation, resulted in the reconceptualisation of public and private space. Pierre Bourdieu describes a person’s existential relation to their position in terms of the social status conferred by the appropriation/possession of a particular extent of physical space: “Each agent may be characterized by the place where he or she is situated more or less permanently, that is, by her place of residence (those who are “without hearth or home,” without “permanent residence” … have almost no social existence—see the political status of the homeless) … It is also characterized by the place it legally occupies in space through properties (houses and apartments or offices, land for cultivation or residential development, etc.) which are more or less congesting …. It follows that the locus and the place occupied by an agent in appropriated social space are excellent indicators of his or her position in social space.

Nowadays, in the wake of the recent housing crises which have subverted the notion of housing as a consumer commodity, co-housing and community projects emerge as answers to the “Housing Question”. This shift towards collective solutions has been addressed by artistic, architectural and curatorial initiatives that over the past five decade have variously depicted and intervened into this unevenly developing urban condition.

“Artistic Practices: Housing as social agreement” is an ongoing archive aiming to unfold a cartography of approaches by artists to the notion of the house, investigate and challenge the ways in which housing is not only imagined, but also effectuated by artists. Furthermore intends to point out the ways in which forms of cultural production can be reclaimed as tools with which to design, defend and reinvent social space.

The works featured in the archive are organized around four leitmotifs: ‘Housing as utopia”, highlights the trasnsformative, disruptive potential of housing in the social imagination, as the first step to a radical autonomy.“Housing as uneven development “raises the issues of inequalities in the distribution of the right to housing. “Housing as dystopic construction” illustrated by a series of projects that explore the conflicts and correlations between the represented space of and the social and political action. “Housing as community building” explores the role of artist as social designer, the spatial practices of commons, and arts based revitalization of under-resourced urban areas.